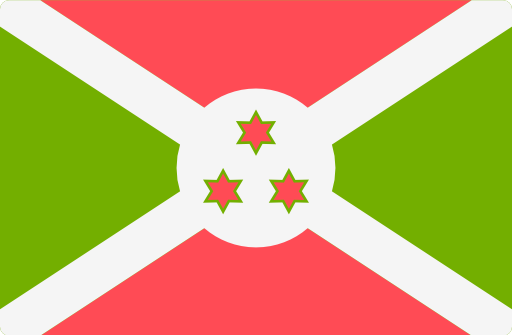 72% of the population live below the poverty line.

Burundi is a landlocked country of around 11 million people, located in East Africa in the Great Lakes region, sharing borders with Rwanda, the Democratic Republic of the Congo and Tanzania. Bordered by Lake Tanganyika, it has a temperate climate due to its altitude (1700 m). Burundi is one of the poorest countries on the African continent.  About 90% of the Burundian population live off the land with agriculture being the country’s leading industry, making up 50% of the country’s GDP.  The main crops are either exported, such as tea, coffee or cotton or food crops grown for local consumption. The economic situation is very poor with Burundi experiencing a severe recession in 2015 and 2016. The economic recovery between 2017 and 2018 was just 1%, less than the growth experienced by its neighbours.

Subsistence farming, characterised by low productivity and lack of infrastructure, takes precedence over any effort to develop scale. This means households are unable to achieve food sovereignty to help release them from poverty. Consequently, Burundi finds itself at the top of the 2013 World Hunger Index with a score of 38.8.

Two main ethnic groups make up the population, the Tutsis and the Hutus. As in neighbouring countries, Burundi was colonized in the past and the presence of settlers continues to stoke latent conflicts between communities.  A presidential monarchy regime was established in 1962 at independence, followed by the dictatorial regime led by Tutsi President Micombero in 1966. Then civil unrest erupted, triggered by the Hutu majority revolting against the Tutsi stranglehold. A more recent civil war in 1993 also put the country’s economy at serious risk. The country has since been subject to chronic instability and there remains a simmering risk of new conflicts arising between ethnic groups. In 2015, the country again experienced serious political unrest. After Pierre Nkurunziza won his third term, the violence that followed his election pushed several hundred thousand Burundians to flee to neighbouring countries. 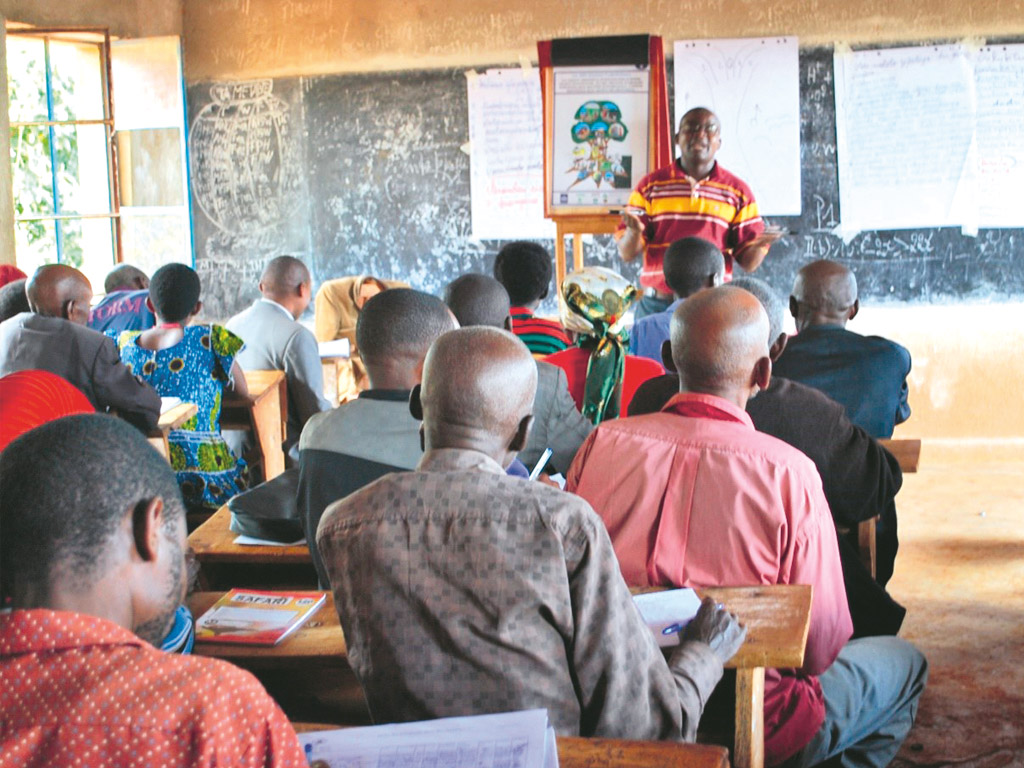 Poverty affects rural populations more deeply with nearly 1.7 million people experiencing food insecurity. Due to a lack of sufficient infrastructure, the Burundian state is struggling to modernize agriculture and support small farmers. However, the country has the potential to be autonomous in food via its agro-sylvo-pastoral production system. It benefits from fertile land and ready access to water (many lakes and rivers).

Burundi is experiencing significant population growth and has an extremely young population, with more than half of its people under 15 years old. With not enough land to go round, it has the highest population density in Africa, and consequently there is an alarming degradation of its environment. As is the case in the Democratic Republic of Congo, Burundians rely heavily on firewood for domestic needs such as cooking and heating. This leads to rapid deforestation. Soil erosion is also a big problem due to its overuse. It causes irreparable environmental damage and has considerable consequences for the population’s quality of life.

Following a prolonged recession with no improvement in the economic outlook, largely caused by political instability, many investors have decided to pull out of the country. Several western countries have also suspended international aid, making any prospect of development even more challenging. The withdrawal of outside investment has resulted in the country losing nearly half of its funding. Consequently, the government is keen to engage domestically to try to grow its economy and end its reliance on outside help.

As the Burundian population is extremely young, with most of the active population aged between 10 and 14, the problem of youth unemployment (65% in 2017) generates serious tensions and has led to an upsurge in violence. In rural areas where incomes are lowest, the poverty rate is particularly high (72.9% in 2018), especially among women and young people. SeCoDév has decided to work with the population in the areas of food sovereignty as well as education and vocational training. 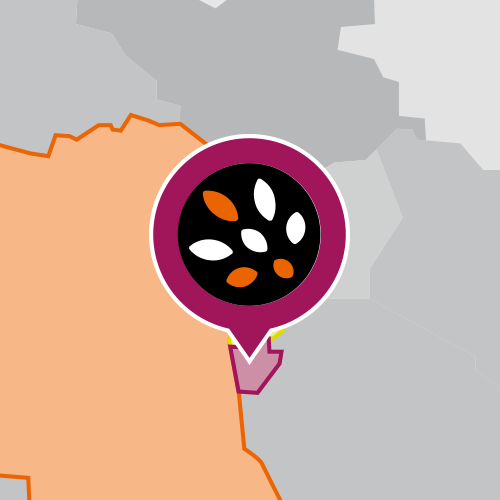 Discover our countries of intervention

go to the map